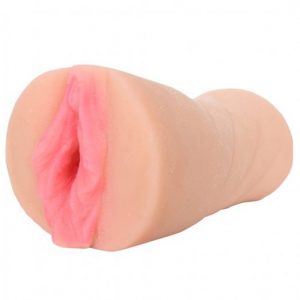 D’sire Female condom is a thin, soft, loose-fitting sheath made from Natural Rubber Latex which is worn inside the vagina.There is a flexible octagonal ring at open end and donut shaped soft polyurethane foam at the closed end .The polyurethane foam at the closed end of the sheath is used to insert the condom inside the vagina and hold it in place during intercourse. The octagonal outer ring at the open end of the sheath remains outside the vagina and covers part of the external genitalia. D’sire female condom is inserted into the vagina before sex. It holds the man’s sperm after ejaculation thus helping prevent unintended pregnancy. It also acts as a barrier to sexually transmitted infections (STIs), including HIV. 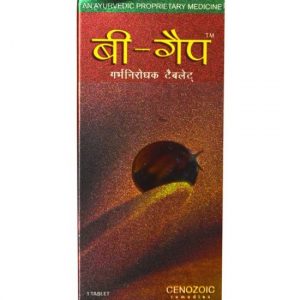